A program surrounded by waves. Our Diario das Ilhas (“Island Diaries”) takes place during two of the main seasons in the surfing world: the Hawaiian season and the Indonesian season. The best angles, moves, tubes, surfers and stories are seasoned with plenty of Salt, especially for Canal OFF.

Ever since American surfers invaded the Island of Oahu in the 1950s, the Hawaiian winter is the most anticipated and celebrated season in the world of surfing.  Big and consistent swells, warm and clear water, dozens of spectacular coastal benches and a good dose of offshore winds, practically every single day. A gift for the hardcore, who migrate to these islands every day to test their boundaries on peaks such as Pipeline, Waimea, Rocky Point and Sunset. 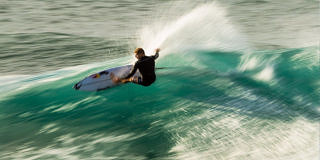 Hawaii is the essence of Surfing. 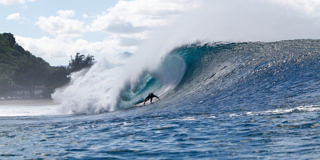 The results from the first two seasons were so great, that another famous archipelago was added to our calendar. Indonesia. Our year got even better: now we spend two months in Hawaii and another two months in Indonesia. Between the four months of working and plenty of surfing, we also endure hundreds of hours at the editing bay to produce the best and most authentic audiovisual diary from the seasons which surfers lust after Diário das Ilhas (Island Diaries) Hawaiian Season and Diário das Ilhas (Island Diaries) Indonesian Season. 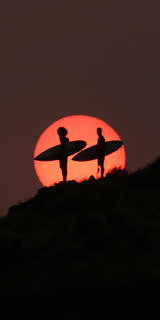 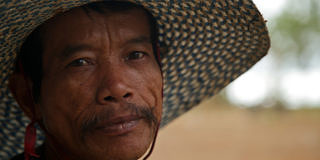 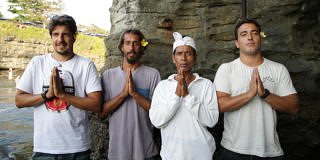