When invited by Cerimônias Cariocas (SRCOM & Filmmaster) to produce the welcome video for the Rio 2016 Paralympic Games, we went all the way to England, and travelled through Brazil on a incredible journey. The video was projected on screens at the Maracanã, when Sir Philip Craven, President of the International Paralympic Committee, entered the stadium.

The opening scene is Sir Philip waking up at his home in Stoke Mandeville and preparing to leave for the airport, where he is due to catch his flight to Brazil. At the airport, when Sir Philip checks the flight information board, he sees that all the flights have been cancelled. The only plane that will get him to Rio in time for the opening ceremony is departing to Belém. His trip to Brazil is thus transformed into an amazing adventure, highlighting the diverse and cultural beauty of many Brazilian cities between Belém and Rio de Janeiro. 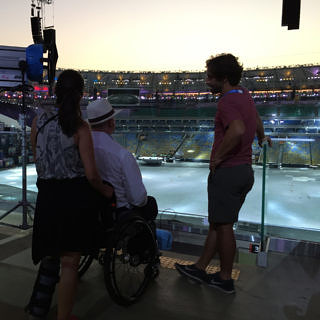 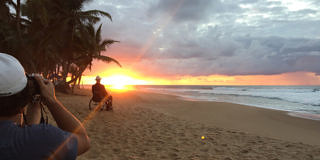 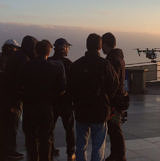 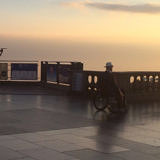 The pre-production stage lasted almost a year, with over 15 days’ worth of filming. All our hard work paid off at the opening ceremony when the spectators rose to their feet at the legendary Maracanã Stadium. Sir Philip could be seen on the giant screens making his way up the ramp, then the video cuts to his live appearance in the middle of the spectators. 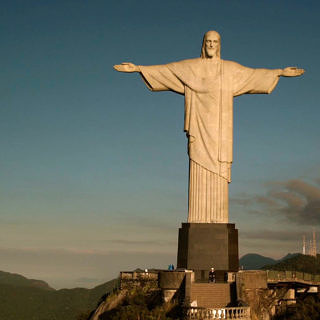 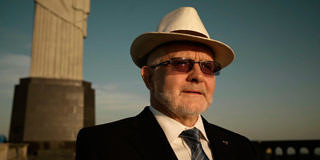 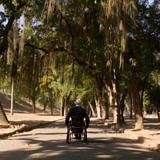 The moving camera shots were used to illustrate a positive, forward-looking attitude, from the point of view of a wheelchair user, in the style of a dynamic, joyful, and amusing road movie. In addition to fun and entertainment, we provided more than 3.5 billion people with a taste of our hospitality, our vibrant colors, music, and sparkle. Go Brazil!